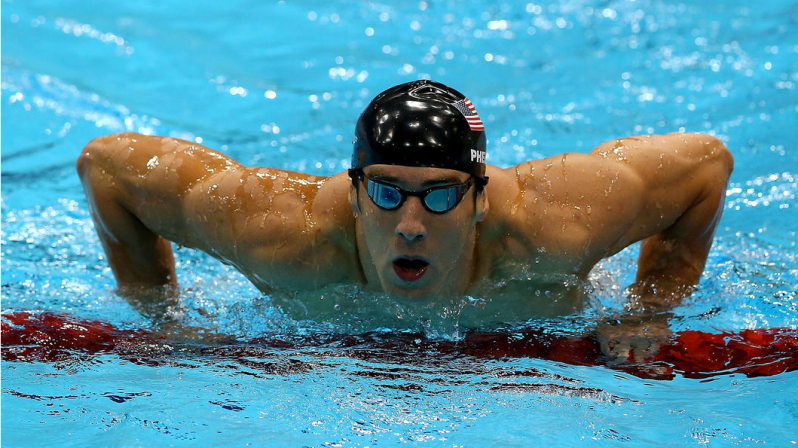 Phelps now owns 26 Olympic medals, 22 of them gold (Poseidon would be proud.) Phelps’ dominance at the Olympic Aquatics Stadium was felt throughout as he rivaled teammate Ryan Lochte, (who holds the world record in the event) in the 200-meter individual medley. Phelps touched the wall two seconds ahead of Japan’s Kosuke Hagino, who finished second, to win his fourth gold medal at these Games. Lochte placed fifth. 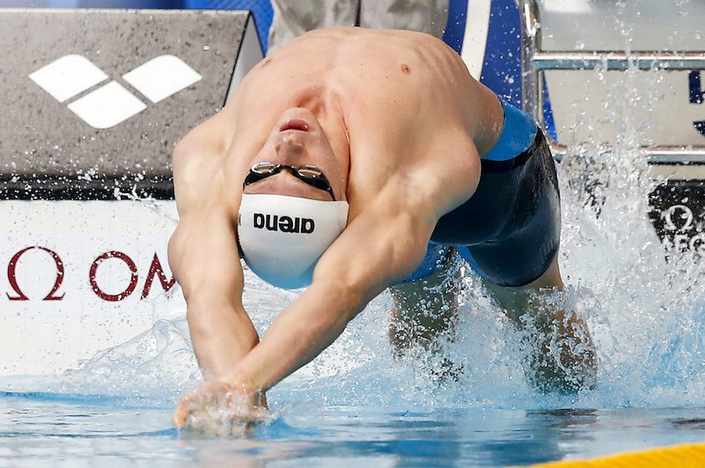 Chase Kalisz of the U.S. won the silver medal in the men’s 400-meter individual medley heats. 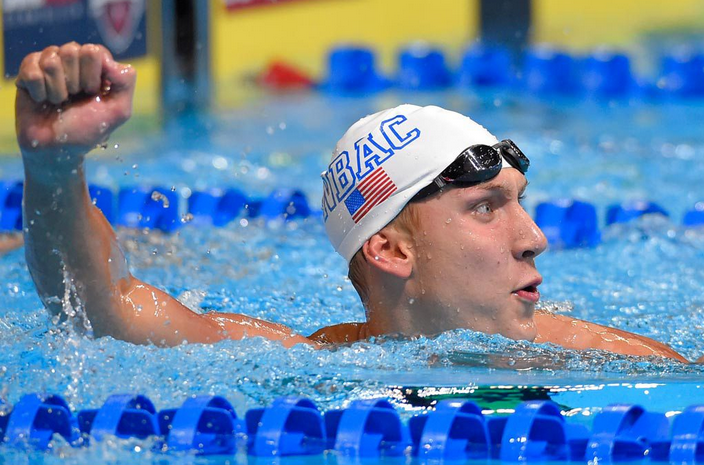 Simone Manuel and Canada’s Penny Oleksiak tied for the gold medal in the 100-meter freestyle in a thrilling finish; Manuel and Oleksiak both touched the wall in 52.70 seconds, an Olympic record. Manuel becomes the first African-American woman to win an individual swimming medal in U.S. history.

Jamaican swimmer, Alia Atkinson, becomes the first black woman to win a world swimming title when she triumphed in the 100m breaststroke at the world short-course championships. 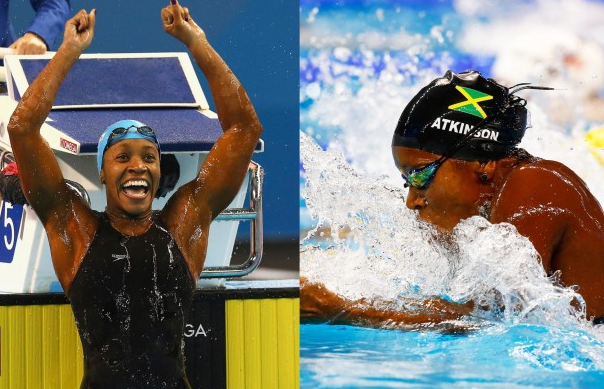 US swimmer, Lilly King, was caught shaking her finger at her Russian rival Yulia Efimova, who she’s “not a fan” of since Efimova has been caught doping before. King bested Efimova by taking gold in their 100M breaststroke race. King also set an Olympic Record. Venus Williams, and her sister Serena – the defending women’s doubles champions, were knocked out in the first round on Sunday, falling 3-6, 4-6 against Lucie Sarfarova and Barbora Strycova, of the Czech Republic.

Venus Williams, gold medalist in 2000, was also eliminated in the first round of the women’s singles by Kirsten Flipkens of Belgium. 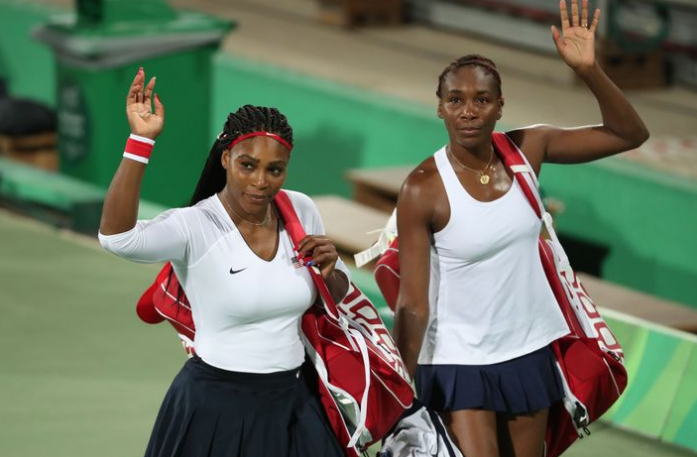 US Cyclist Kristin Armstrong (who just turned 43) now has three Olympic gold medals. . . And is the only cyclist — male or female — to win three consecutive golds in the same discipline. 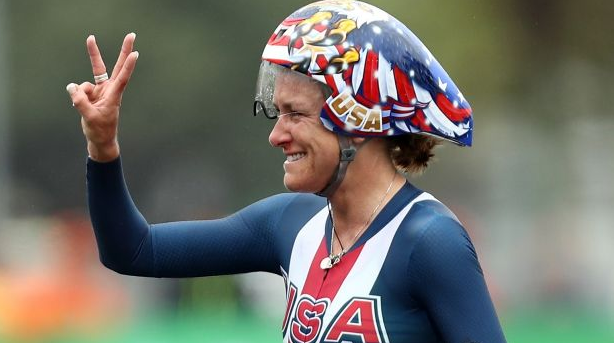 Romania’s fencers beat top-ranked China to win the gold medal in women’s team epee. It’s the first medal of the Rio Games for the Romanians, who best China, 44-38.

Rugby is back in the Olympics for the first time since a 15-a-side tournament was played in 1924, and sevens team gives Fiji its first gold medal in Olympic history.Golf has also returned with 60 players representing 34 countries, and over 6 continents hit the links for the first Olympic medals since 1904. Sweden’s Henrik Stenson and Spain’s Sergio Garcia are holding top odds to take home the gold medal in this much anticipated event.

The U.S. women’s soccer team survived a tough early challenge from France to win by 1-0.
The U.S. men’s basketball team, winners of 14 gold medals in 17 Olympic Games, faced absolutely no challenge from China in a 119-62 destruction. 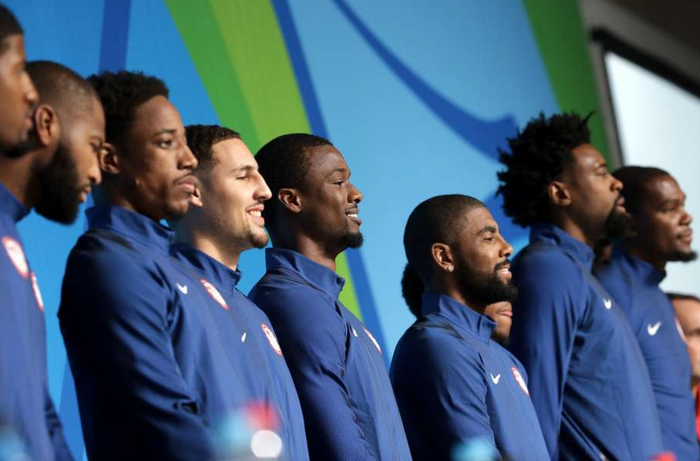 Women’s rugby arrived at the Olympics for the first time, in the form of rugby sevens. The United States split its two games, losing to Fiji, but beating Colombia.
The women’s volleyball and field hockey teams also won.
Kayla Harrison won her second consecutive Olympic gold medal in judo, beating Audrey Tcheumeo of France in the 78-kilogram (172-pound) final and establishing herself as the best judoka in U.S. history. Harrison, ranked No. 1 in the world in her division, is the second American to win two Olympic medals in judo. USA captured gold and silver in gymnastics! Simone Biles, the most-decorated gymnast of her era, made it official; she is the best in the world by capturing gold in the women’s all-around event. Teammate Aly Raisman, seized the silver with an emotional floor routine. Aliya Mustafina of Russia, a bronze medalist in 2012, took the bronze again. Biles already has one gold medal, having led the U.S. women to the team title on Tuesday. She is the favorite to double her gold-medal count and could possibly win three more in individual events next week. The defending Olympic gold medalist in the all around, U.S. gymnast Gabby Douglas, did not make the all-around final, Olympic gymnastic rules dictate each country can only qualify two gymnasts.