“How do you balance it all?” I was asked after delivering a personal brand workshop to a group of professional women. “Hmmmm”, I said. “I’m a bit confused by the expectation that there’s ever true balance,” I explained. Truth is, as a once proud card-carrying member of a population of women chasing perfect equilibrium, I now practice a better way. In general, life is a sum of many accounts we open over time. We may have a ‘significant other’ account, a work account, a child(ren) account, a friend account, a daughter account and so on.

You get the picture. At any given time, we make deposits and withdrawals from each of these accounts. There are days when I’m a better mom than businesswoman (+ mommy account and – Chief Strategist account). Other days, I’m a better friend than daughter (+ friend account and – daughter account). So, my goal is to be so present and to provide above and beyond expectations in the area where I’m depositing, which will hopefully offset the later unavoidable withdrawal.

I’m often reminded of when I went back to work after my first son, Christopher was born. I was working at Reebok International and Chris was in the daycare right on the campus. He’d been at the daycare for about two years when “it” happened. After having been bitten before (on the cheek by another child) he became “the biter”. OH NO! I thought. How have I failed my child? I haven’t been there for him. What kind of mother works these hours? A mother whose son becomes a biter because of the lack of attention. That’s who! Oh, I went for it. It was one of the most beautiful displays of self-deprecation, I’ve ever experienced. Those who do it often (of which I am not one) would have been proud. What now? Yes, I’ll call my mother. I explained to her how unfortunate it was that she raised a daughter who was just not cut out for being a mother because now my child was a biter (dramatics in play to prove a point, but stick with me). I told her how awesome she was for choosing the profession of being a teacher because she was there for us after school and during summers and available to guide us through life’s tougher moments. Well, she listened intently.

Then, she asked me to recount my childhood. I told her that I remembered lots of laughs, playing hide and seek in the house, going to the beach in Pensacola with my grandparents and cousins, playing outside with all of my neighborhood friends, playing sports and a host of other great memories. “Wow,” I said. “What a great childhood I had.” Afterwards she said you mean you don’t remember the many times you were with a babysitter because I was working three jobs to keep you and your sister in private school, or many of the late nights I wasn’t home because I was going to school to get my Master’s degree, or the summers I sent you to my mother’s because I needed to work for the summer to earn extra money for school and living expenses?

“Ummmm, no not really”, I said. My mother went on to tell me about how motherhood and every other category in our lives is about quality, not quantity. She explained that if you’re going to be the kind of person who enjoys a variety of all that life has to offer, then you’vegot to find a way to make it all work, in a way that doesn’t make it all fall apart. My mother, unbeknownst to me growing up, is one such person. The quality of the time she spent with me was so rich that I lived off of it in the times she was gone. Ultimately, she made enough deposits into my life that she was afforded enough withdrawals to keep the balance positive.

Here are a few tips to living in the balance:

Monica Cost is a brand strategist, inspirational speaker and most recently, author of The Things I Used To Do To Sneeze: How To Live An Authentic Life. 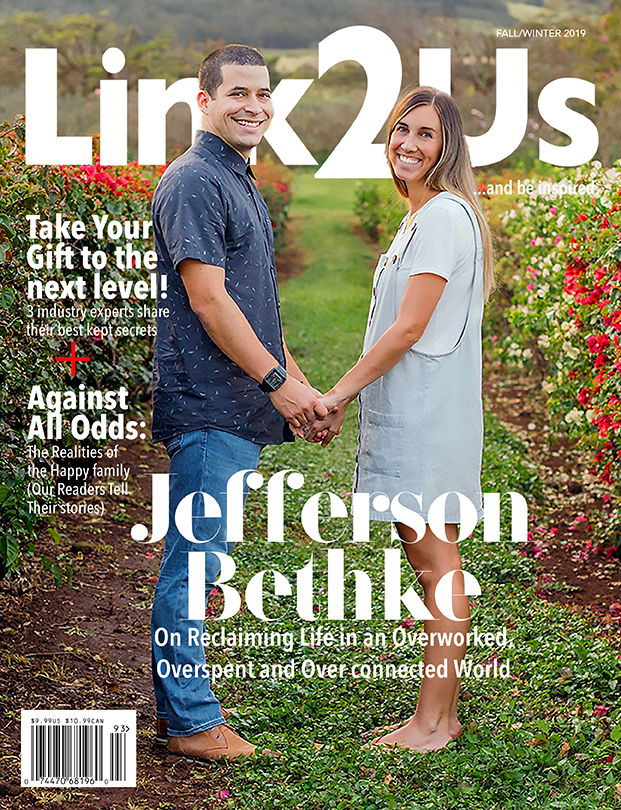 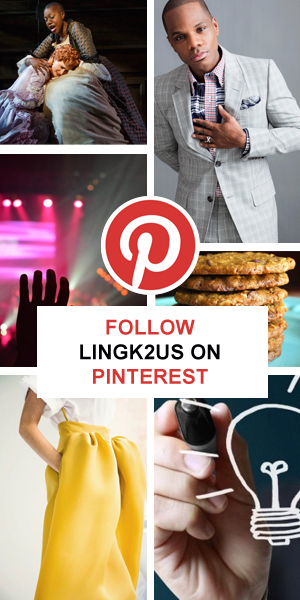